Has the purchase tax increase crippled the real estate market?

The single most significant issue for every Israeli politician other than security has been tackling the high cost of living, most notably “ The Housing Crisis” — or the ever increasing cost of real estate.

Prices in Israel over the last 10 years have increased by over 100%, and until 2015 they weren’t showing signs of slowing down. But then something changed.   Since late 2015 the amount of real estate transactions has decreased in some areas by over 30%.  This significant drop in sales has especially been felt throughout Jerusalem.  According to The Marker Foreign buyers who have dominated the high-end market in the central Jerusalem neighborhoods, have purchased 40% less apartments in 2016.  Investors who once bought any apartment yielding over a 3% return in a “good” location, are now buying less expensive apartments yielding higher returns, in the US, eastern Europe, and Asia.

As an example, Gabai Real Estate listed a 3 bedroom apartment in the popular Old Katamon neighborhood of Jerusalem in 2015.  We had an agreement on price for over NIS 2,600,000.  The seller got cold feet and then re-listed the property with our company just a year later and closed a deal with a buyer for NIS 200,000 LESS.  What happened?  The buyer in 2015 was an investor looking for his 3% plus ROI, and of course the seemingly ever-increasing re-sale value. However, the buyer in 2016 like many buyers was a couple simply looking for a place to live.

Miriam’ from Haifa, who inherited her first apartment in Jerusalem’s city center more than 10 years ago, has since been purchasing apartments like they’re going out of style.  Mr. ‘Bernstein’ from Cedarhurst, already owns two apartments in Talbieh and was looking for a 3rd.  A nice, but not too nice 3 bedroom apartment for his second married daughter, that is within walking distance to the Kotel.  But Miriam won’t be making any new additions to her collection anytime soon, and now is ‘not the right time’ for Mr. Bernstein to buy anything.

There are infinite potential causes for the tired, almost comatose market we are experiencing, from an increase in building, record high housing prices, the threat of additional taxation on investment properties, to the weakening foreign currency against the Shekel.

But perhaps one of the most significant causes is the increase in purchase tax, and overall feeling, that as an investor or foreign buyer you have a target on your head.

Right before July of 2015 the purchases tax increased, for both foreign buyers and investors (who are treated equally in the eyes of the tax authority) to 8% for purchases made up to NIS 4,800,000 and 10% on every Shekel above that figure.

This increase in many cases almost doubles the amount of tax ‘Diana’ has to pay when purchasing her pied a terre in Netanya.  Add agents and lawyer fees, registration and conversion fees; and you are talking about 12-14% in purchase costs alone.  So, what’s another NIS 420,000 between friends when you have a cool million dollars to spend on a vacation apartment you ask? Simply stated when the Israeli banks are giving you a colonoscopy for the trouble of transferring money from abroad, and will only give you up to 50% financing, that’s a lot of trouble for a charming two-bedroom apartment in Tel Aviv.  This ultimately then leads to investors figuring this into their bottom line and the math doesn’t add up.  Rental returns are already minuscule and adding 8% to the mix is just plain unappealing.

This all must be great news! It must be a sign that after 10 years the prices are finally going down; young couples and college students can now buy beach front property.  Well, I don’t know about that, government interference in the market has a history of having the opposite effect.  So, until then, while we all may agree the market has cooled down, the question really is will the purchase tax be the nail in the coffin that ultimately brings the market down on its knees?

Either way at SCRUBS Management we help buyers, sellers and investors navigate through the process of purchasing or selling their home here in Jerusalem.

For a free consultation and discussion in purchasing your dream home or selling at the right time and price you may contact Yaniv at  realty@scrubsmanagement.co.il 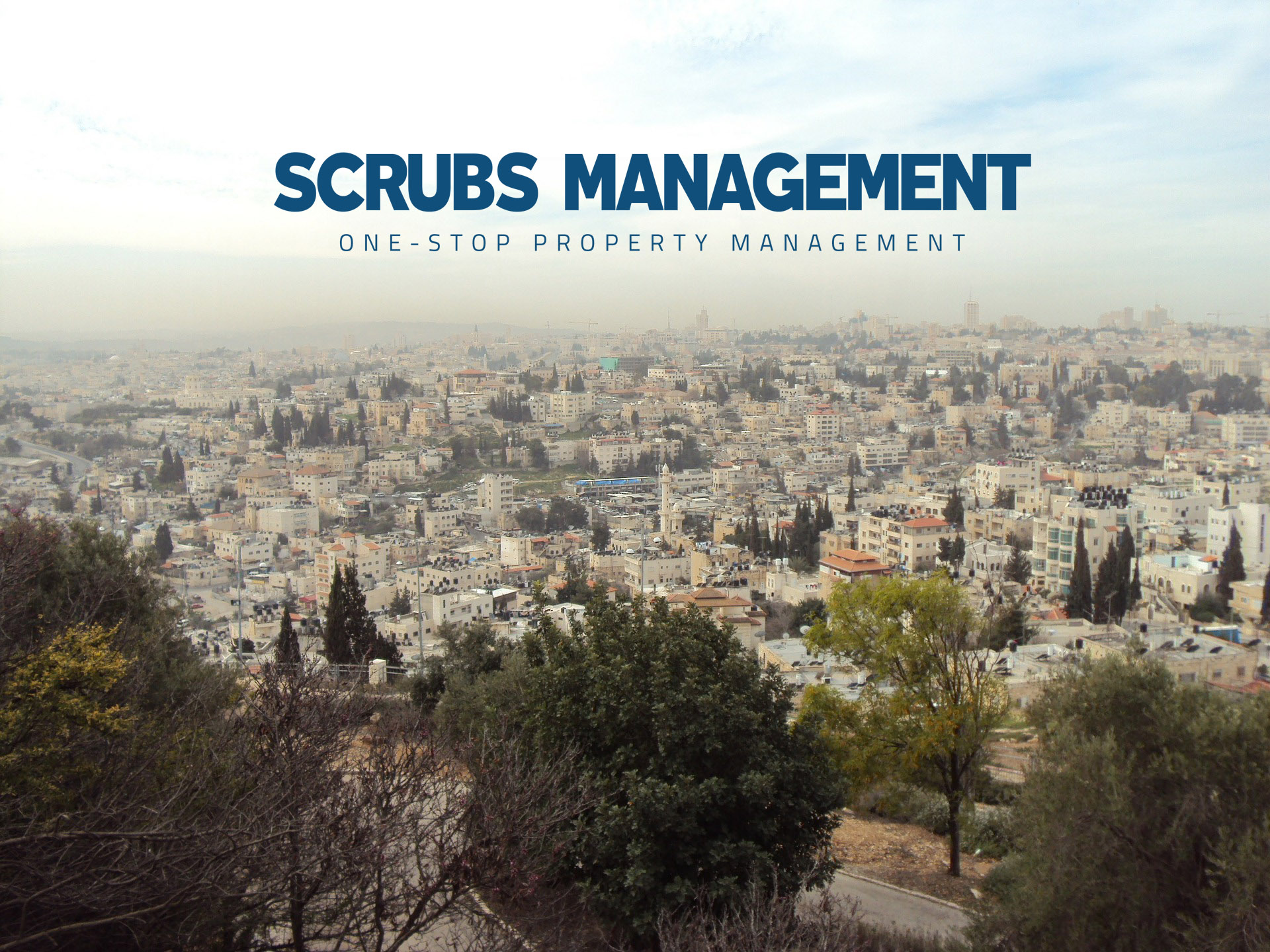 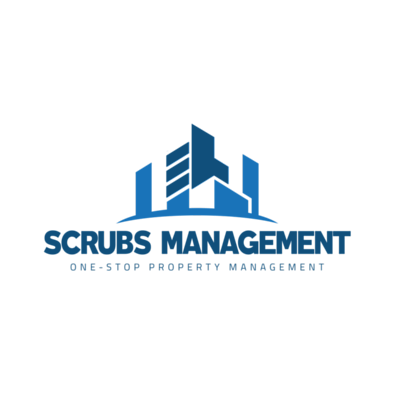